Chosen for the T.V. Show “Who wants to come to Japan?” 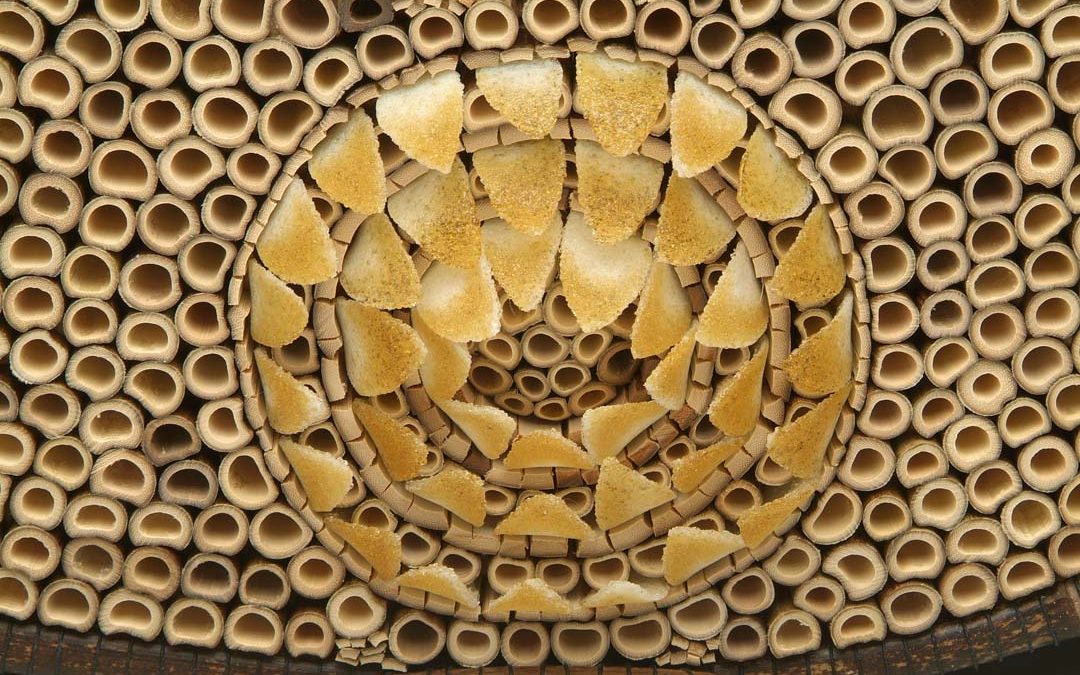 Soon I will be taking off on a trip I’ve been wishing to take since I first found bamboo, in 1999. A while back I contacted a company who produces a television show called “Who wants to come to Japan?”. After some exciting email exchanges, a film crew came out to my studio and to the amazing Bamboo Garden Nursery, to film. It took about 12 hours in all to film different bamboo process, answer questions, give them a Bamboo Garden tour. They even interview my 9 year old son, he was thrilled! I got to tell the story of how I found bamboo, what I have learned along the way, and the wonderful people I have met who helped me learn more about bamboo, such as Jiro Yonezawa and Ned Jaquith. It was really a great experience which required a lot of organization of techniques so filming was streamlined. One of the crew even commented on how it seemed like I had cooking show experience in my background with how well everything was laid out.

The crew showed back up about a month later and (surprise!) presented me with a sign which said, “Do you want to come to Japan?!” I was over the top excited, and somewhat nervous about the language barrier. The trip was scheduled for August 2017. This blog is the story of the epic journey I took.